By LaneFebruary 4th, 2020No Comments 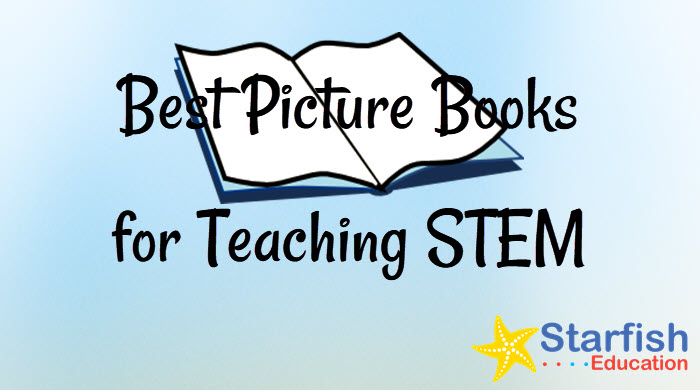 In Secret Tree Fort by Brianne Farley, two sisters are told by their mother to go out and play.  Both have a different idea as the older sibling grabs a book and reads under a tree, but the younger sibling wants to play: 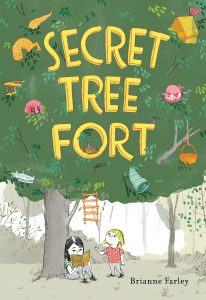 Sisters can be annoying sometimes and this is no exception.  As the older sister reads her book, the younger sister is constantly enticing her to play. So, in a last ditch effort for a playmate, the younger sister announces that she has a secret tree fort that her sister is not allowed to play in.  She describes it in vivid detail from its rope ladder and trapdoor roof to its flags and crow’s nest, insisting that it’s not made up.  Her older sister finally looks up from her book to declare that the tree fort isn’t real and an argument ensues.   Finally, the little sister admits it’s make-believe and the older sister offers to help her build the secret tree fort.

This whimsical story is a quick read-aloud and will start stirring student imagination as they work with their team to design their own tree fort…with some criteria and constraints, of course!

Not sure about purchasing the entire bundle yet?  Give the Just a Little Bit Design Challenge a try!

Sign up now to get your first STEM Freebie!

You are so close to getting STEM tips and resources! Check your inbox and click on the confirmation link to finish the process!